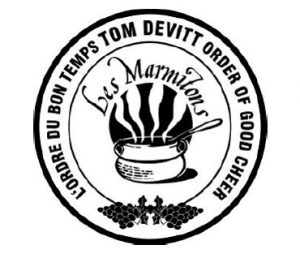 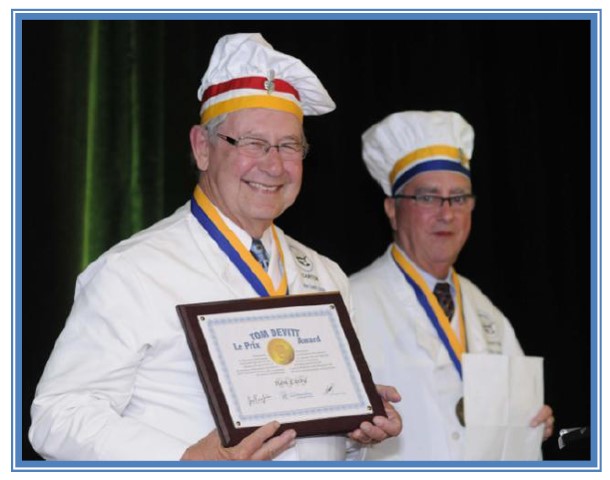 Ron Laird is a man who commands great respect and is an outstanding representative of Les Marmitons in the community.

He has been consistent in promoting the values and ideals of Les Marmitons and has increased the community's interest in their chapter.

He has been active in involving their chapter in local charities that have benefited such groups as Angel House, a home for troubled girls, with silent auctions, fund raising dinners, and marathon walks.

Ron Laird is an active participant in the Soliel community and is involved in many activities including several singing groups, tennis team, drama, movie club, and bridge. Most importantly in all of this, he is a stand out member who is identified as a Les Marmitons.

Back to Tom Devitt Award Page