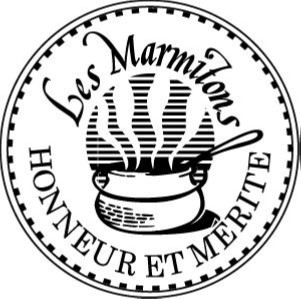 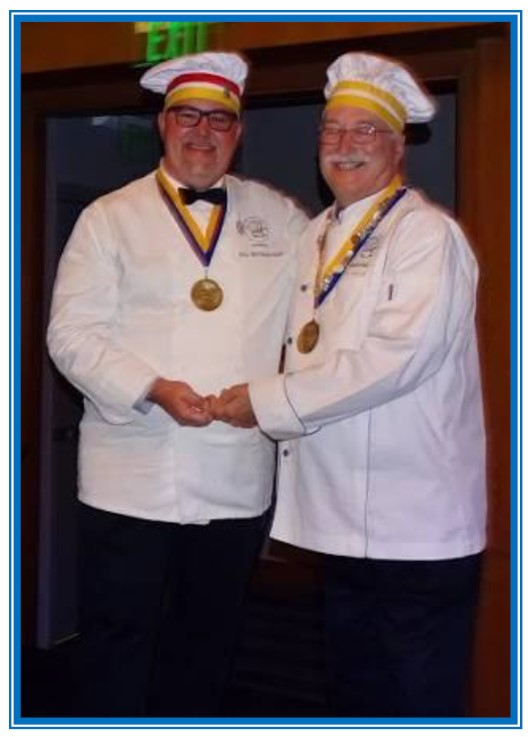 I first met J. Ross Macfarlane in September of 2004 when I attended the first event at Niagara College with Ross. Well that was it. I couldn’t wait for the next event. It wasn’t just the cooking, it was the enthusiasm shown by everyone there, but especially Ross. He kept going around the room making sure everything was going well and making sure everyone was enjoying themselves. From that moment on, we were friends.

And that passion for Les Marmitons hasn’t diminished in Ross. Just look back at was he’s done over the last twelve years. He was the founding President of Les Marmitons Niagara until 2011. Now Ross is Senior Vice-President Operations of Les Marmitons International. He led us through our first Gala event in 2010.

Ross helped guide the following Chapters in getting started: Barrie, Winnipeg, London, Waterloo and Halifax. He also conducts Chapter visits every chance he gets. All this while working full time and raising a family.